This is a list of things you should consider when dealing with a high traffic production environment if you want to minimise the impact of rolling updates and downscaling.

Limit the number of unavailable pods during a rolling update:

The default progress deadline for a deployment is ten minutes. You should consider adjusting this value to make the deployment process fail faster.

You application should expose a HTTP endpoint that Kubernetes can call to determine if your app transitioned to a broken state from which it can't recover and needs to be restarted.

If you've enabled mTLS, you'll have to use exec for liveness and readiness checks since kubelet is not part of the service mesh and doesn't have access to the TLS cert.

You application should expose a HTTP endpoint that Kubernetes can call to determine if your app is ready to receive traffic.

If your app depends on external services, you should check if those services are available before allowing Kubernetes to route traffic to an app instance. Keep in mind that the Envoy sidecar can have a slower startup than your app. This means that on application start you should retry for at least a couple of seconds any external connection.

Your app container should have a preStop hook that delays the container shutdown. This will allow the service mesh to drain the traffic and remove this pod from all other Envoy sidecars before your app becomes unavailable.

Even if your app reacts to SIGTERM and tries to complete the inflight requests before shutdown, that doesn't mean that the response will make it back to the caller. If the Envoy sidecar shuts down before your app, then the caller will receive a 503 error.

To mitigate this issue you can add a preStop hook to the Istio proxy and wait for the main app to exit before Envoy exits.

You'll have to build your own Envoy docker image with the above script and modify the Istio injection webhook with the preStop directive.

Thanks to Stono for his excellent tips on minimising 503s.

Setting CPU and memory requests/limits for all workloads is a mandatory step if you're running a production system. Without limits your nodes could run out of memory or become unresponsive due to CPU exhausting. Without CPU and memory requests, the Kubernetes scheduler will not be able to make decisions about which nodes to place pods on.

Note that without resource requests the horizontal pod autoscaler can't determine when to scale your app.

A production environment should be able to handle traffic bursts without impacting the quality of service. This can be achieved with Kubernetes autoscaling capabilities. Autoscaling in Kubernetes has two dimensions: the Cluster Autoscaler that deals with node scaling operations and the Horizontal Pod Autoscaler that automatically scales the number of pods in a deployment.

The above HPA ensures your app will be scaled up before the pods reach the CPU or memory limits.

To minimise the impact of downscaling operations you can make use of Envoy retry capabilities.

When the HPA scales down your app, your users could run into 503 errors. The above configuration will make Envoy retry the HTTP requests that failed due to gateway errors. 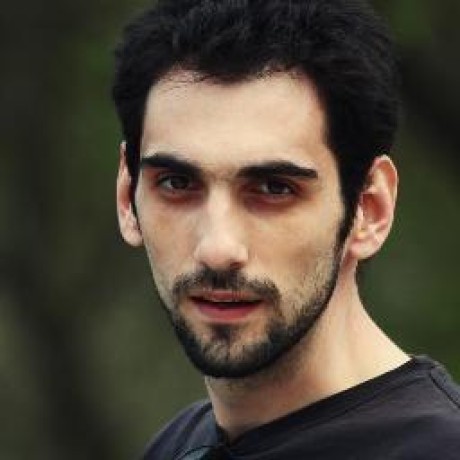